Augmented Reality, or AR as it is commonly known, is the science of blending graphics, sound, and touch feedback with the environment of our natural world. This creates an augmented or enhanced experience for the users. People often confuse AR with VR or Virtual Reality, but the two are not the same. 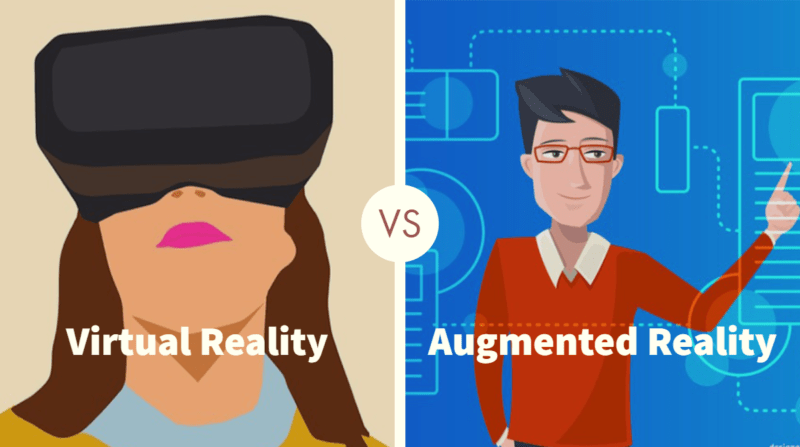 While VR requires us to design and create an entirely virtual environment, AR uses your natural environment and overlays it with virtual information helping you to maneuver the same in your current environment.

In a dynamic and technologically superlative world like ours, there are multiple examples of AR that one can refer to. One of the most popular AR apps is Google SkyMap. When you point your phone towards the sky, the app puts its augmented reality features into play. Information about the constellations, stars, and planets passing above your head is overlaid onto your phone. 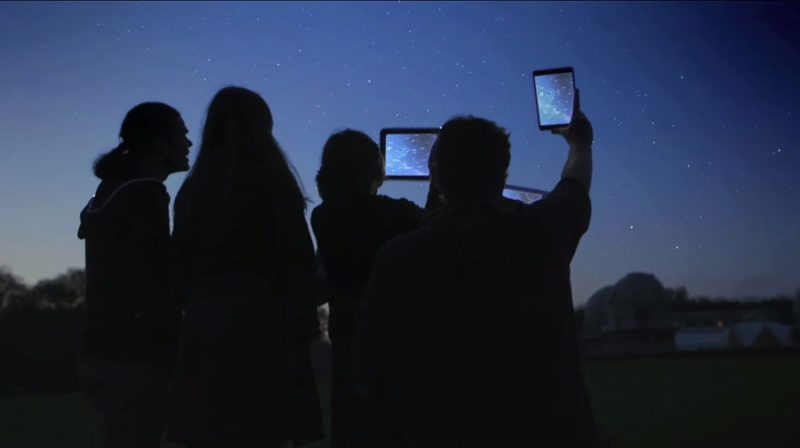 It literally creates a picture of the heavens above for you from the ground level. In all, there are about 2000 plus AR Apps available on the iOS app store and another 200 more in the Google play store.

The first augmented reality technology was curated by Ivan Sutherland, a Harvard computer scientist in 1968. While Sutherland, also referred to as the ‘Father of Computer Graphics’, is credited with the creation and use of the first AR head-mounted display system, it was Thomas Caudell, a Boeing researcher, who coined the term ‘Augmented Reality’ in 1990.

The first commercial application of AR was seen in 2008 when a German advertising agency used it to cast magazine ads onto computer screens. Post this, the following decade saw an upsurge in the usage of AR technology with companies like National Geographic, Coca-Cola, and Disney using it to enhance their products and services.

This uphill trend has led many to believe that there will be more than 1 Billion users of AR technology worldwide by 2020. If one has to analyze the factors that have contributed to the success of AR, three aspects stand out – the creation of meaningful content, realistic interaction, and blending of the real and virtual elements of AR, and increased value addition when compared to other technologies.

As stated above, AR is going to be one among the leading technologies to dominate the world in the coming years. In this decade, we will see the presence of AR in almost all fields. A few promising areas include teaching and education, ‘on the job’ and ‘off the job’ training, automobile industry, the field of medicine, and of course the film industry.

All of this brings us to the question of ‘what would be different about the AR technology of the future as compared to now’. A few potential features that have been suggested are as follows –

There is no doubt that AR is the future when it comes to harnessing the sensory perceptions of human beings as feedback for the systems.

Further, AR has a deep connection with AI or Artificial Intelligence which is almost the driving force behind AR. Coagulation of AR (to some extent VR) with AI would be an interesting field to study and test. The day is not far when all you need to do to buy a product or read a book is to just think of it.